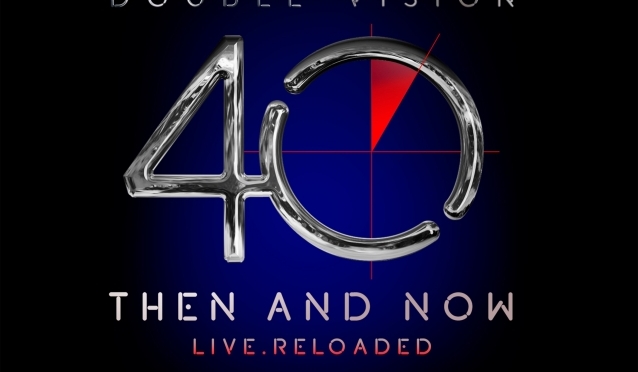 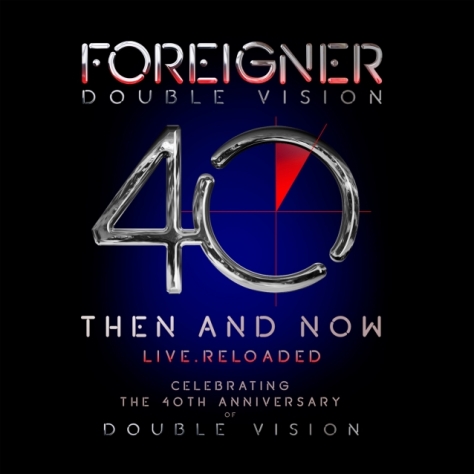 I’m sure you have picked up lately that I have been on a Foreigner kick by acquiring some of the old Foreigner on vinyl.

But with reunions and such now in 2020 ruling the roost Foreigner has done that but with two lineups which is the current one that is touring only with original Guitarist Mick Jones which I’m kinda on the fence about as lead singer Kelly Hansen does an admirable job singing the classics that were originally sung by the brilliant Lou Gramm!

So what we have here in 2019 is a Foreigner mashup of current and ex-members hitting the stage together and jamming some classics!

Now at first, I was on the fence about getting this release as it was just another compilation but the fact. that Lou and original guys are on it interested me, to say the least!

The performances here are pretty damn good. Where Foreigner hooks me in is those guitar-driven rock tracks like Long Long Way From Home/Dirty White Boy and of course Hot Blooded.

Special mention must be given to the current band that kicks some ass during Double Vision. This even surprised me!

Pretty cool to hear both incarnations get together and jam out Hot Blooded while the original band plays Feels Like The First Time together in mega years! 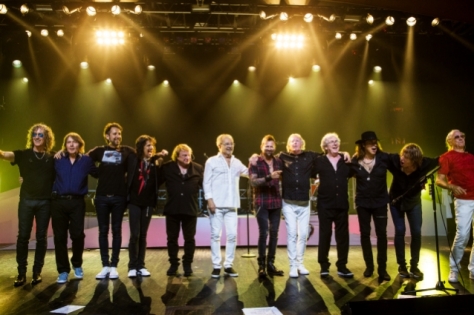 Decent live album that these guys put out. I gotta hand it to them as this release even surprised me!