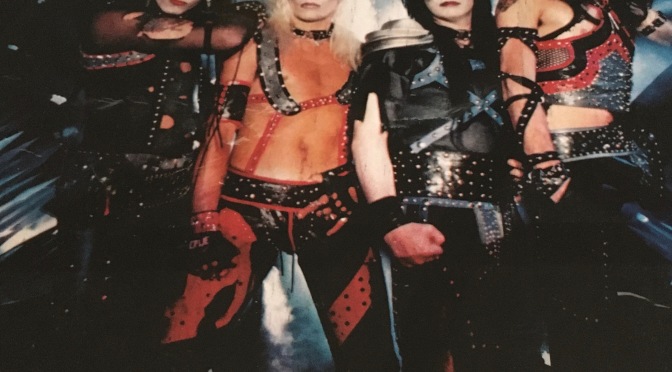 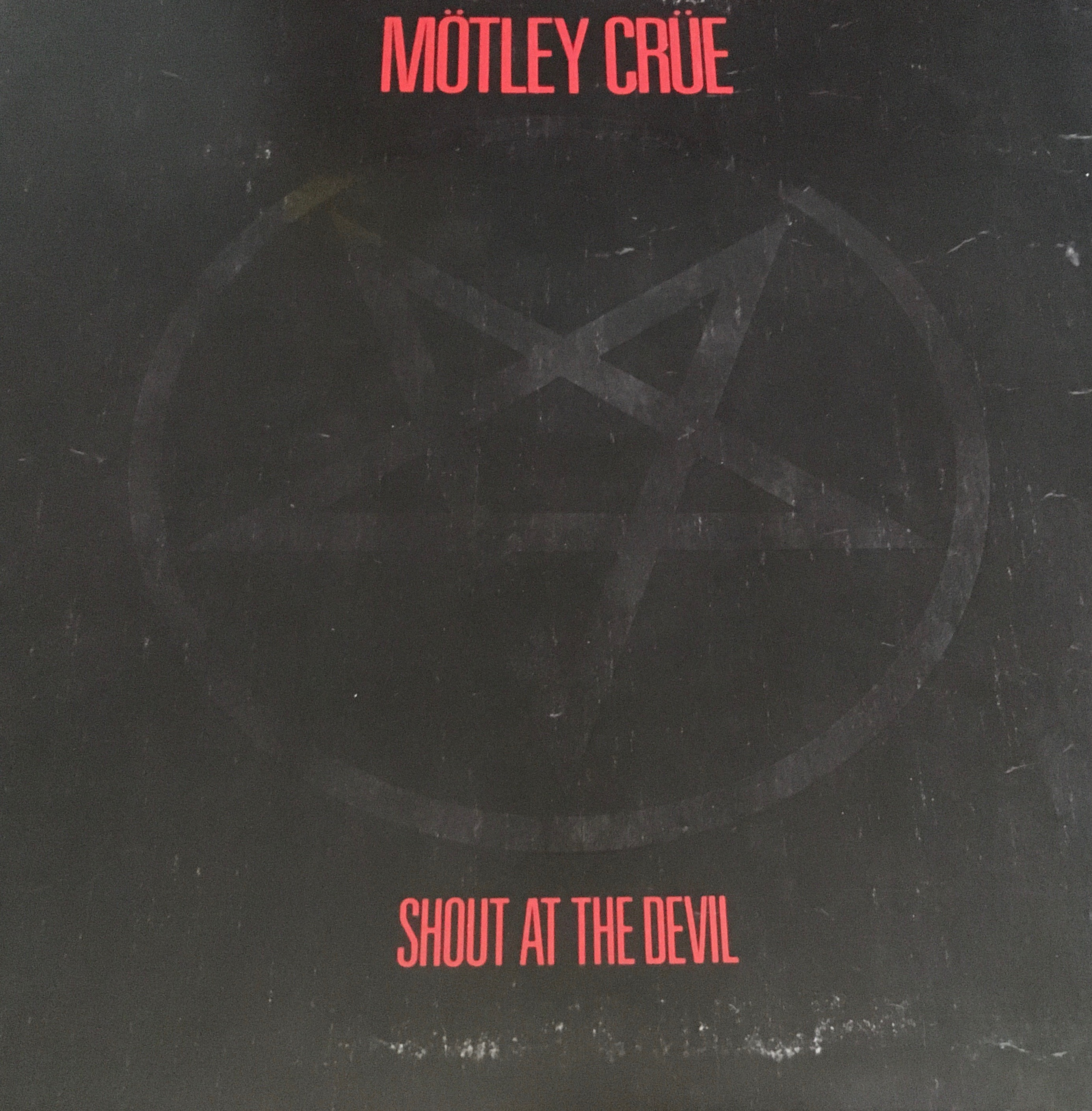 Starting something new called Weekend Spin where I will babble on a bit with an album that I pulled off the shelf and spin. No in-depth stuff here just some words about the album and maybe if anything you will check out what I’ve been digging.

What better way than to spend Easter weekend than dropping the needle on both sides of Shout At The Devil from that zany wacky bunch calling themselves Motley Crue.

This album reeks Hollywood 1983 style. Hard rock was exploding up and down the West Coast of California which even trickled into my parent’s little house in Thunder Bay back in 1983.

Motley filled that void of makeup that KISS was ditching and we as in many of us bought into what Nikki Sixx was selling.

Sixx was a great seller of Motley back in the day and had a creative way of articulating points where he didn’t come across as a bonehead whereas guys like Kevin Dubrow ran there mouths and in so by doing that destroyed not only their reputation but there own bands as well.

Sixx sold us on to be anti-everything.

SHOUT AT THE DEVIL hollered Nikki/Vince/Mick and Tom.

We did and in shouting, we bought this record and it filled that gap. In some bizarre twist of something that I can’t explain this album still resonates with me today.

I  still really like this album and that’s saying something as this year marks its 37th Birthday. A few years back I saw it on vinyl and picked it up as the price was right.

SATD falls into that category of why some of these albums stand the test of time. The reason being is at the time of its release sure there was hype and press coverage but the Crue had not sold a huge amount of albums yet at the time of SATD’s release. Sometimes the best albums from bands are when they are still broke!

Case in point- Shout At The Devil.

Maybe that’s the charm of this record as SIxx is writing like he’s going for the throat. I liked the lyrics on this record. 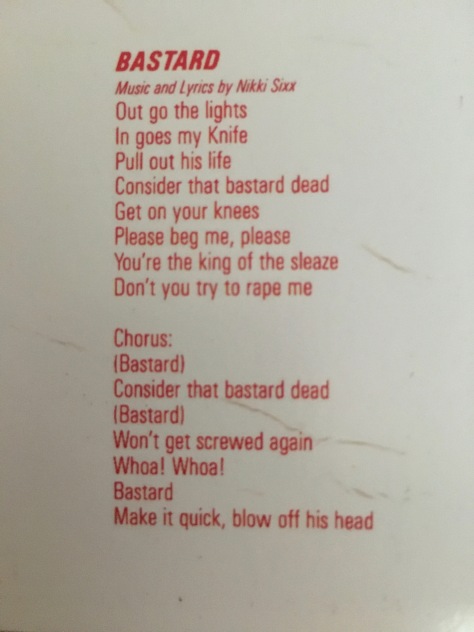 Great stuff man takes me back to when I was 16. Sixx was spouting off about the Devil, about chicks that have Looks That Kill, a Bastard manager and what about those goofball lyrics to 10 Seconds To Love a track that makes you laugh at the age of 52 yet at 16 you thought this was how the rock guys did it!

A pretty cool fantastic spin when in this day and age you just want some escapism.

Be Strong and Shout At The Devil.