Hey, Folks. Now that we are into the summer (at last) I thought I would change  Weekend Spin to Summer Spin.

For the next 8 weeks(every Sunday), I’m going to feature 8 albums that defined a Summer Spin as these are the albums that I had on rotation back in the day, and even now when I play these they remind of a simpler time when I was younger and had more hair!

Course I will give you the story behind the record to go along with why I chose it!

5150 in the summer of 1986 was still on huge rotation.  Van Halen mustered up a bunch of happy go lucky rock that struck a nerve making it a great summer spin even though it had come out in March of that year.

VH became a new band since Mikey/Ed and Alex added Sammy to the vocal slot giving the band a rejuvenation internally between especially singer and guitar player that had apparently been lacking for many years when David Lee was fronting VH.

When one listens to 5150 now in 2020 it’s still a great fun record. Happy Party Rock from the opener Good Enough (rack a what?) to end of the album party shenanigan tune Inside and all points in-between 5150 oozes out a ton of fun!

The singles Love Walks In, Dreams and Why Can’t This Be Love sure are keyboard-driven but that was Ed’s deal as he was the music man. Fret not kids, come solo time on these tracks Ed always ripped out his tasty licks on his Kramer for all of us to devour.

Speaking of which. Below posted is a pro-shot video of Why Can’t This Be Love from 1986 but isn’t the version from the Live Without A Net version.

Make no mistake though there was still a ton of guitar rock around on tracks like Best of Both Worlds,5150, Good Enough, and the ultimate why this one was never released as a single that is Summer Nights! (A missed opportunity to release a summer titled tune in the summer)

VH was firing on all 4 cylinders. Everyone always, of course, talks about Sammy and Eddie and even Anthony and his backing vocals but the dude that wins the MVP for me on this album is Alex who plays at times like a wild man (Get Up) but can chill right off the double bass drum pedal on other tracks(pick any of the singles).

One damn fine album when Sam and Halen loved each other!

What are your Summer Spins? Drop me a line in the comments and share some thoughts. Check back next Sunday for another Summer Spin! 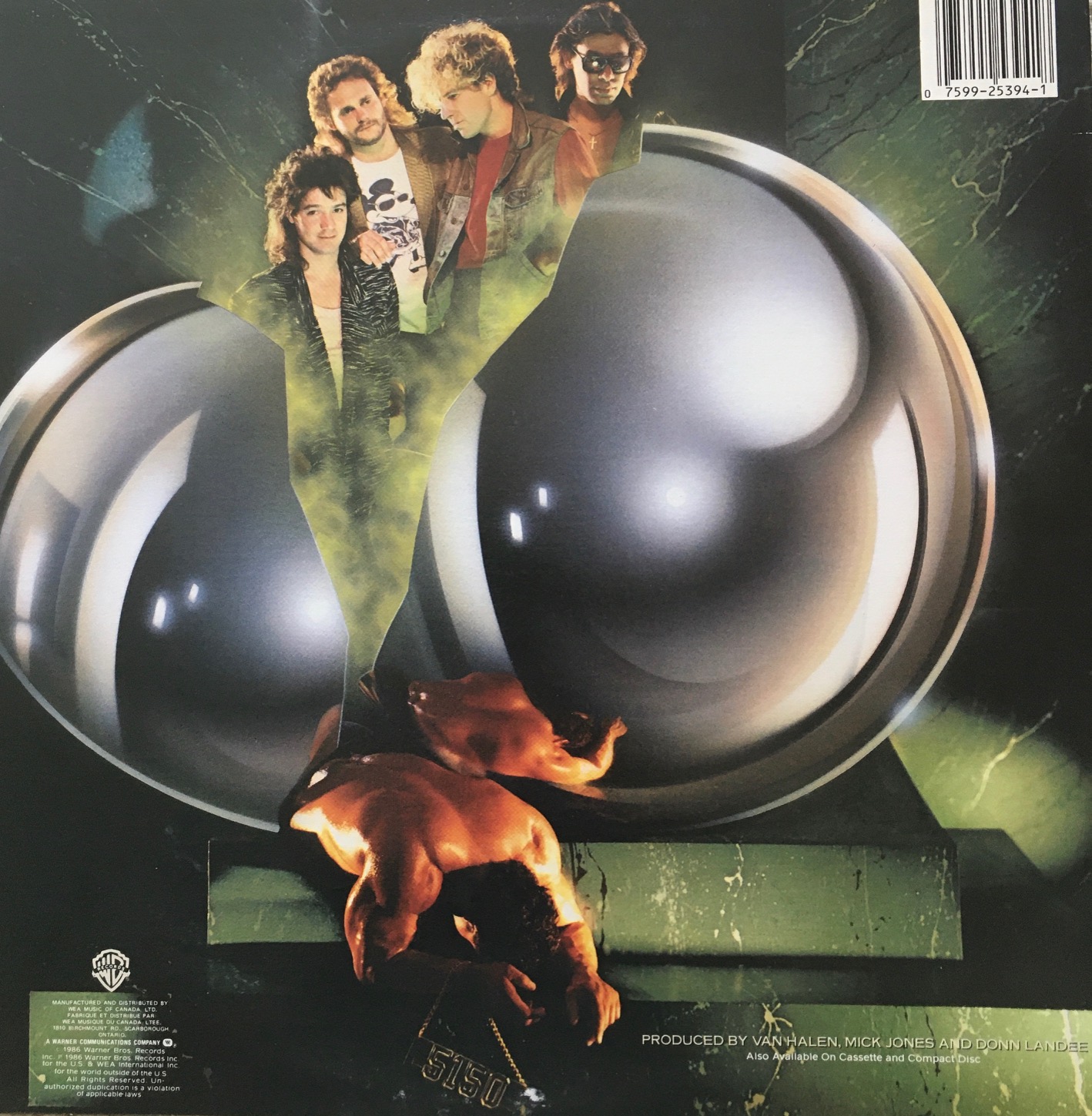