Thank goodness for music. Here’s what I thought was cool in the year 2020. If anything check out some of my picks as you may find some stuff here that will make you wanna crank it to 11!

#10-Tbone: Lebrain Train– So my pal Tbone bored out of his noggin at “Castle Del Erickson” one night decided to monkey around with all the gadgets on his iPhone (Garageband) and recorded a theme song for Ladano’s Stream. Safe to say he has managed to do in 2 minutes that bands like “Poison” and “Warrant” have not been able to muster up since 1990 and that’s writing a catchy tune! Click the video above and by the way my favorite part of the video comes in at one minute and thirty-five-second mark.

#9-Trapper: Bye Bye Mon Cowboy/Illegal/Winterlong– Guitarist Sean Kelly continues to show his work ethic as not only does Sean play the 6 string in acts like Coney Hatch, Rough Trade but along with vocalist Emn Gryner and their band Trapper released a mini EP featuring a couple of French cover tunes (Illegal/Bye Bye Mon Cowboy) Not only that but Trapper a few weeks back also released an original tune called “Winterlong” that leaves us wanting a full on-length release of originals! Bring it on Sean!

#8-Ozzy Osbourne: Ordinary Man– People bitch and moan about Ozzy using autotune and doing this and that but want do you want. No Ozzy records? People would complain about that. In saying that “Ordinary Man” is a decent spin. Some rockers, some ballads, and other than the last two songs which are not my deal it’s a good album. Kudos to Andrew Watts for co-writing and playing some good guitar.

#7-Kim Mitchell: The Big Fantasize– Kim well into his 60s has released a cool summertime chill-out record called “The Big Fantasize”. If you’re looking for “Lagar And Ale” type Kim rock keep on walking but if your willing to listen to a dude who has earned his right to do the rock he wants to do you may like what Akimbo is doing here! 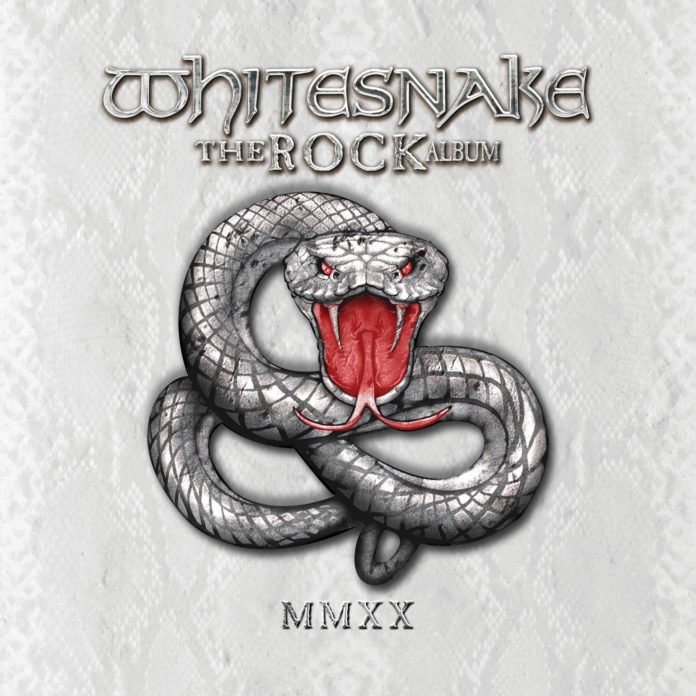 #6-Whitesnake: The Rock Album- I’m not big on compilation albums but this one intrigued me as 10 of the 16 tracks featured I had never heard. So for that David Coverdale makes my list and it always helps when an album opens with John Sykes and his musical guitar muscle of “Still of the Night.” Plus the fact that there are zippo ballads on “The Rock Album” also helps the cause!

#5-Big Sugar: Eternity Now– Gordie Johnson released the long-awaited “Eternity Now” which went straight in at Number 1 on the iTunes sales charts. No mean feat as Big Sugar lays down the law on epic guitar tracks like “The Better It Gets” and Alex Lifeson makes an appearance on the title track. Gordie is one fine guitarist!

#4-Harem Scarem: Change The World– Pete and Harry do what they do best and that is delivering huge hard rock slabs of pure melodic metal. “Change The World” came out right before the world took a dump yet these guys stepped up with a batch of hard rock delight.  “The Death of Me“ is hands down one of my fav rock tracks of the year. Give this one a spin or a stream and tell Harry and Pete that dEke’s sent ya! 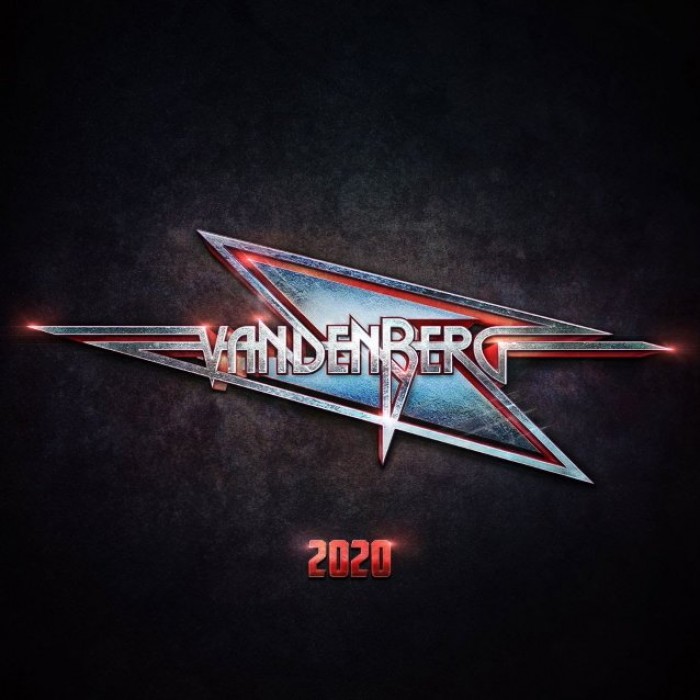 #3-Vandenberg:2020- Holy moly, Adrian Vandenberg enlists a great vocalist in Ronnie Romero, and between the two of them easily have made the list here as Vandenberg has rocked up a batch of great tracks. “Freight Train” is a bonafide winner and Adrian lays down the law on his guitar throughout the 2020 album. I’m glad he has rebooted Vandenberg.

#2-AC/DC: Power Up– The world needed an AC/DC album and boy did they deliver. I can honestly say I can listen to “Power Up” front to back without skipping tracks. Angus was smart to bring the old crew back and they blasted out an album of what they do best. Power this album Up!

#1-Storm Force: Age of Fear- Patrick, Dennis, Mike, and Greg known as Storm Force put out the magnificent “Age of Fear” this past January, and then the world hit the skids. “Age of Fear” is my Number 1 for the year 2020 as this release is chock full of superb musicianship, soaring vocals, and crafty lyrics along with very solid production(Darius Szczepaniak). A top-notch release that covers all the bases of the Hard Rock spectrum.  If you goggle around on the web all the reviews have been stellar for this band so it’s not just me spouting off.  Check out “Age of Fear”  an appropriately named release if there ever was one in the year 2020!